REB Technologies Inc. REBTECH is a 25 year old company specializing in Night Vision Lighting for both Rotor and Fixed wing aircraft. With over 30 STC's from FAA, EASA and Transport Canada. Internal modifications of instruments, avionics and displays. Mods done at customers facility. AS9100 D

As being one of the first NVG Lighting companies in the world, REBTECH continues to supply the most inovative and customer driven NVIS aircraft modifications in the market.  With over 850 aircraft modified world wide REBTECH can offer crew station, cargo bay, work station and exterior NVG compatable lighting done at the customers facility.  REBTECH holds 34 NVIS STC's which include; FAA, Transport Canada and EASA.  Modifications include internal modifications of Instruments, Avionic systems, Radio's, Displays and Annunciators.  REBTECH has a full line of single and dual mode exterior lights for both rotor craft and fixed wing aircraft.

REBTECH has now also developed the capability to take obsolete aircraft components that are non-supported by the original OEM and through an approved Repair Specification Process return the units to flight worthy condition.  Based in the Dallas/Fort Worth area, REBTECH also has an office in the UK and repair station partnerships in Europe. 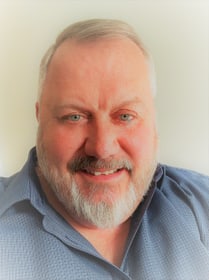 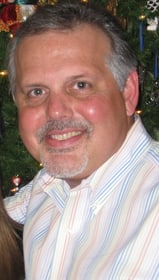